Founded in Twente, a region in the eastern part of the Netherlands, but now headquartered in Emsbüren in Germany, Emsflower is Europe’s biggest and most modern producer of pot and bedding plants. Emsflower runs numerous planned retail campaigns across Europe all year round, primarily on a contract basis. Any quantities left over are sold in day trading. Sunsation® has secured itself a sunny spot in Emsflower’s extensive product range. 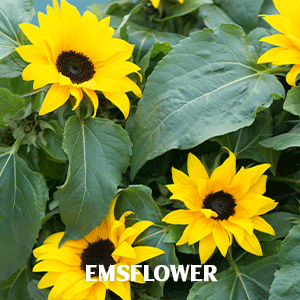